Getting Your Book Edited, and Other Horror Stories

I just finished the first round of edits on Big Damn Magic, which is book three of the Misplaced Mercenaries series. The way this works is that I write the book, then send it out to my beta-readers who all shit on it. If they don’t shit on it at least a little bit then I can’t improve it and they aren’t useful readers.

That’s why you don’t let your mom beta-read for you.

After looking at their input, you have to sift through and figure out who has a valid point about your book, and who doesn’t like your female protagonist because she reminds him of his ex-wife who he’d like to murder and that guy probably doesn’t fit your target demographic anyway. That is, non-murder-rage ex-husbands. Then you make the changes that make the most sense, and that genuinely point out the flaws you didn’t want to look at and make you feel the angriest at your stupid beta-readers because you hate admitting you are wrong about your own world.

By the way, I’m always looking for beta-readers. Heh. 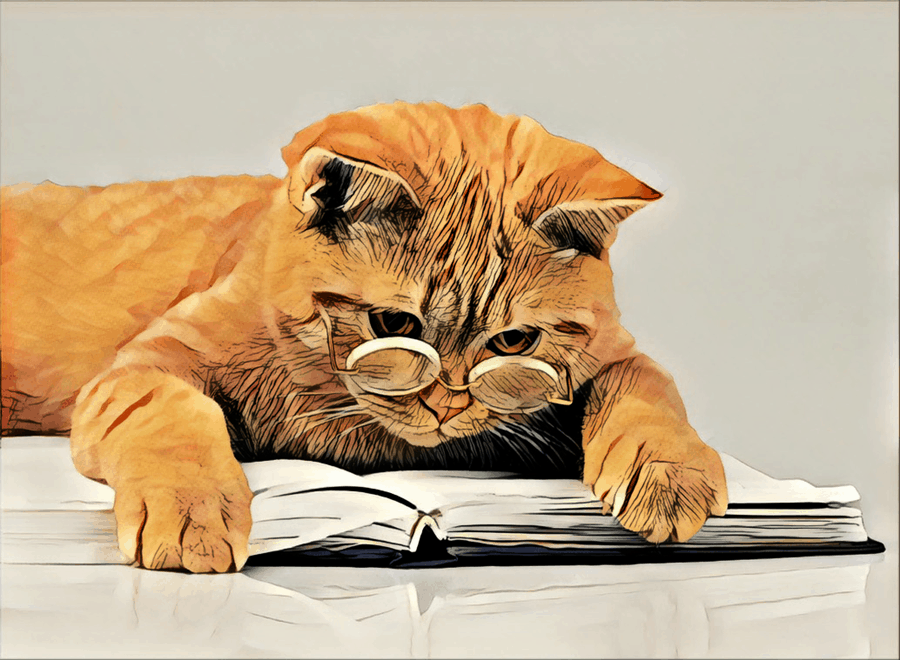 Stunt-beta-reader. It’s too expensive to get the real ones in for photoshoots.

Once that’s all done and hopefully on time, you send the manuscript to the publisher for some professional editing. This editor will be a specialist in the genre of book you have written—unless something has gone horribly, horribly wrong—with an honest-to-goodness education in literature and the editing process, as well as mental torture and confidence undermining.

I am, of course, sort-of joking. I mean joking.

So this is the big point here. If the relationship with your editor is going to work, there has to be both faith and trust. Writers put a lot of themselves in their work, and even on the best of days reading an editor’s comments is a lot like having a tiny person rummaging around inside your head, kicking over the trash cans. The natural reaction is to toss them out and run screaming. 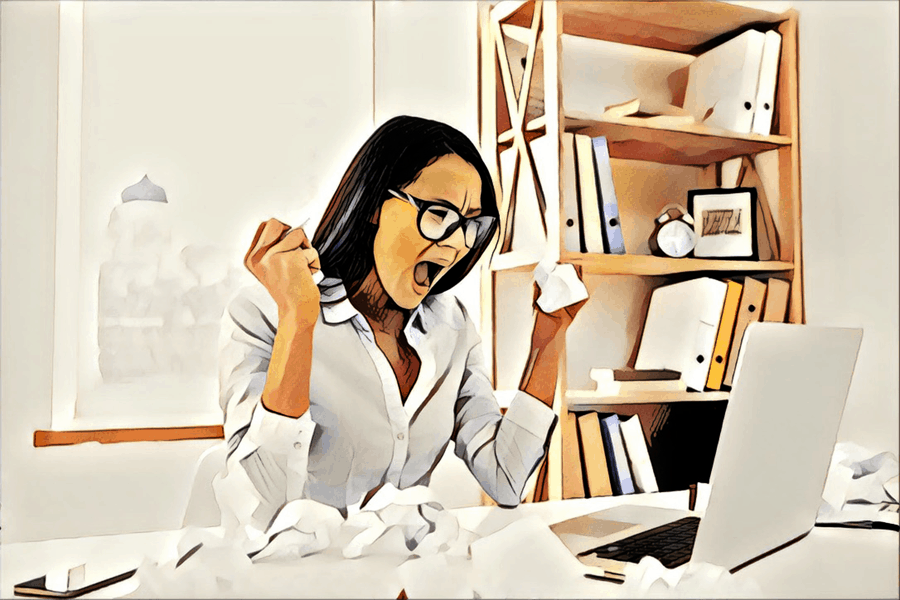 A picture of a stunt-editor after joyfully receiving my revisions.

But that person is there to make your work better, and you have to have trust in order to get any value from it, to listen to the process, and to make the changes that will lead you to a better book than you could have made by yourself.

As for the bitty footprints all over your brain, you just have to put up with that.

I trust my editor. She has made observations here and there where I failed to communicate something I thought I had nailed, as well as suggested much larger changes that altered the course of events in my series in near-miraculous ways. I probably only want to throttle her thirty percent of the time, when she’s pointing out some boneheaded thing I’ve done and she knows I can do better.

At most. Probably closer to twenty-five.

When I write, I am in a room by myself, alone with my own thoughts. But when I get comments back and revise, suddenly the effort is a collaboration. And because the book contains so much of me and my imagination, that collaborative effort is really all about me.

And isn’t that what life is all about? Me?

I suppose if I get tired of taking the criticism and actually improving my work, I can always let my mom edit it. 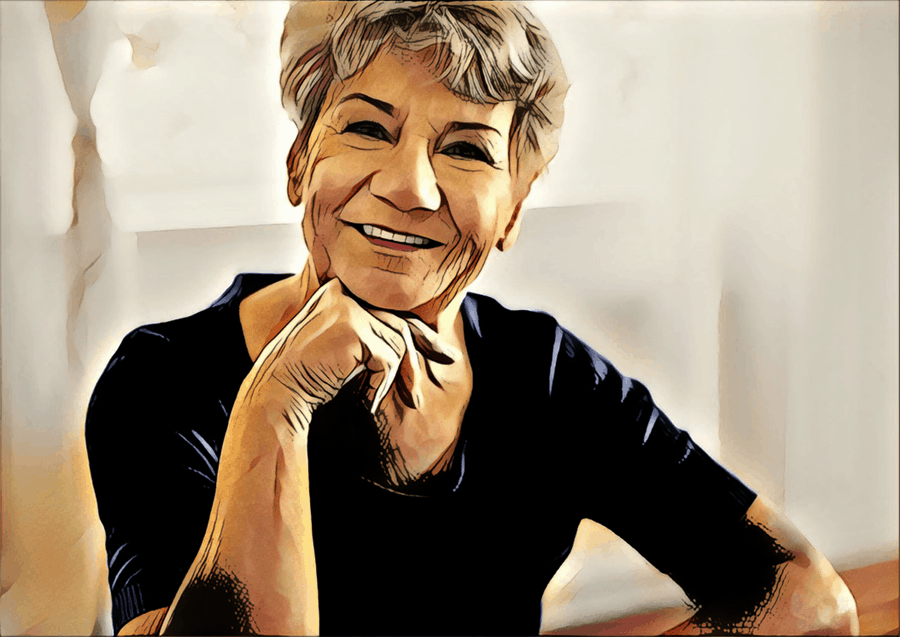 A stunt-mom. Can’t afford her either.

Hey, remember when I said I was always looking for beta-readers? Turns out that’s a real thing! If you’re interested in seeing the books before anyone else (and before my editor makes them readable),  just respond to this newsletter and let me know. I’ll be done with Illusions of Decency, book four of Misplaced Mercenaries, in a month or so. I’d love to have your input! (If you need to read book three first, we can that out, too.)