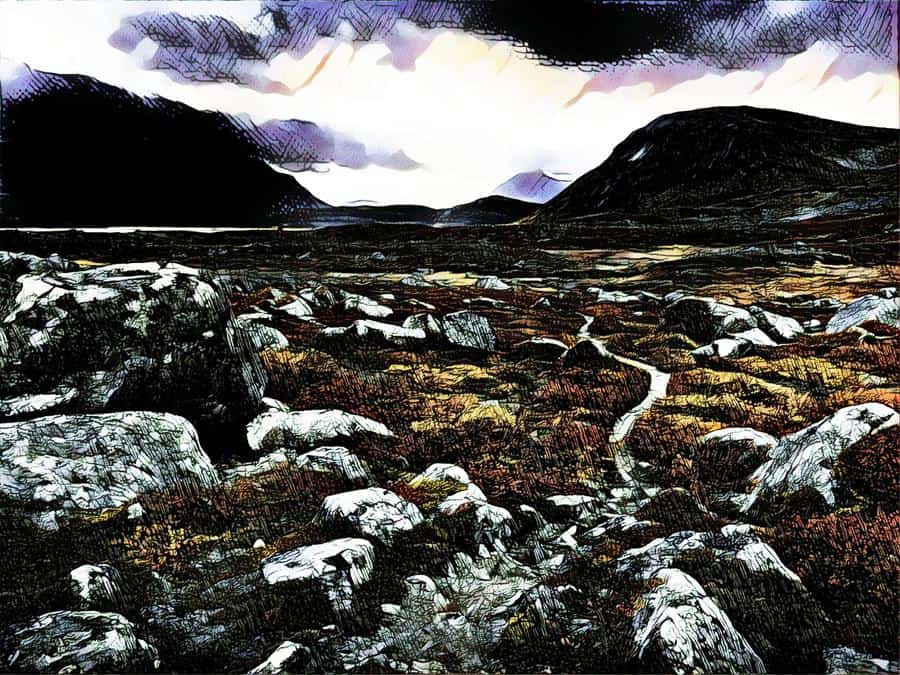 The tundra. A great spot for a cold, uncomfortable picnic

Thirteen Perspectives Magazine: This is part one of our ongoing series of interviews with the major players of the Misplaced Mercenaries volumes. These are the most important people in the Thirteen Kingdoms, and we are bringing them straight to you, warts and all. Especially warts, in Grohann’s case.

Sarah of Greenshade met us on the tundra of Coldspine, a day’s travel north of the city of Brittlepin. She wore her signature mail hauberk and dark green cloak, with her hair pulled back through a worn leather sleeve. The sword on her hip did not look like a joke.

13PM: Good evening. Thank you for taking this interview.

Sarah: No, thank you. It was good to have an excuse to get away from the whole, saving Greenshade thing for a bit. It’s not that I mind, but a girl’s got to have balance, you know?

13PM: I imagine that’s hard to find out here.

Sarah: Don’t I know it. I mean, look at this. (She turns her head to display claw marks cutting across her cheek and forehead, into the hairline.) This was from a cat. Because I wanted to have a simple conversation with somebody. This is the kind of crap that happens when you try to be nice.

13PM: But you weren’t always nice, were you?

Sarah: I’d like to think I was always nice.

13PM: You used to kill people for money.

Sarah: But in a nice way. Never just to be mean. 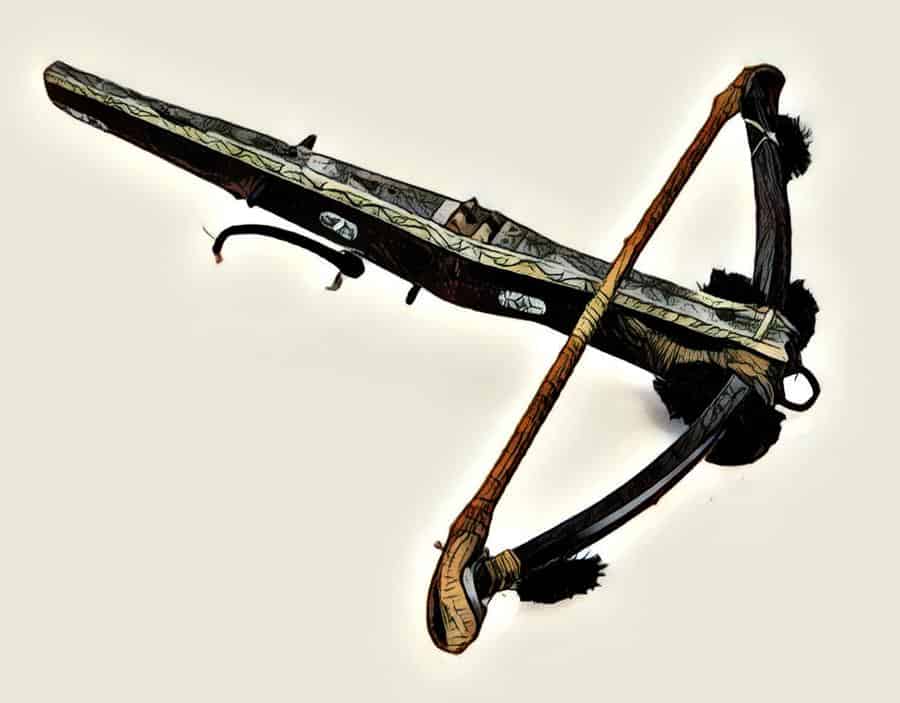 13PM: That’s good, I guess? I was hoping we could talk about the king.

Sarah: Too much to expect that a reporter-lady like you trekked out here to this frozen wasteland to talk to me about me.

13PM: If it helps, we’re planning on talking to him all about you.

Sarah: Good luck getting him to talk about anyone other than Megan.

13PM: The king is devoted to his wife?

Sarah: Are you stupid? No, I’m not jealous. I’m happy for Keane and I love Megan. He just needs to find some balance in his life.

13PM: Balance is important to you.

Sarah: Lunch is important to me. You hungry?

Hard tack. Favorite lunch of desperate people and roofing manufacturers
for ten thousand years… which also happens to be its half-life.

Sarah: Cass! Food! Now! (A bedraggled man in torn and bloodstained blue finery lays out a picnic on the cold ground, then retreats.)

13PM: Alright then. Tell our readers about your and Keane’s relationship. You’re known as intensely close friends. Have you ever been lovers?

13PM: Good enough. Is there anyone for you out there on the horizon? Uh, is this all there is to eat?

Sarah: So you’ve just never even heard of the Bechdel test, have you?

Sarah: Less than six months ago I became captain of the King’s Castle Guard, survived a half-dozen assassination attempts, found out that I was a sorceress of all things, and got sent on a diplomatic mission to save a country and the lives of all my friends for which I have no training or experience. You’ll forgive me if I’m not focused on boys. And yes. We’re in the wastes. This is all there is to eat.

13PM: Right. And my mistake. So would you say the king is a good man?

Sarah: I would say he is a man. Sort of. 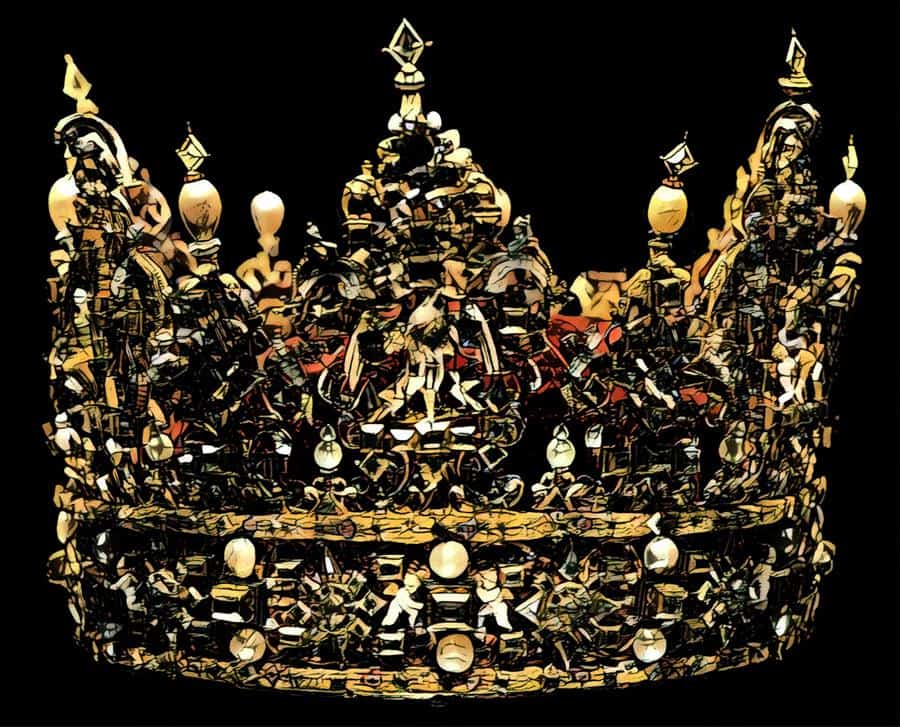 Because some hats are evil.

Sarah: He’s a hero. But heroes are even worse. Look at any mass murder or battlefield, and you’ll always find a few heroes there getting everyone else killed.

13PM: That’s all we have time for. Sarah, is there anything else you’d like to say to our readers before we go?

Sarah: Yeah. Look for balance in your life, and if you’re heading out into the tundra, be sure to pack more than hard tack and jerky, or the reporters will whine about it. Oh, and do not pet any wild cats!

13PM: This has been Thirteen Perspectives Magazine, coming to you from the frozen north. I’d really like to go home now.