The Secret Origins of Keane and Sarah

During a recent interview, I was asked where the ideas for Sarah and Keane came from. It’s the kind of question you wince a little bit at internally because the answer is either short and flippant or long and boring, and either way you look like a jackass.

Since flippant is my brand (along with jackass), I gave the standard reply, “Keane is who I am; Sarah is who I wish I was.” I like this answer because it sounds deep and has the advantage of being sorta trueish. 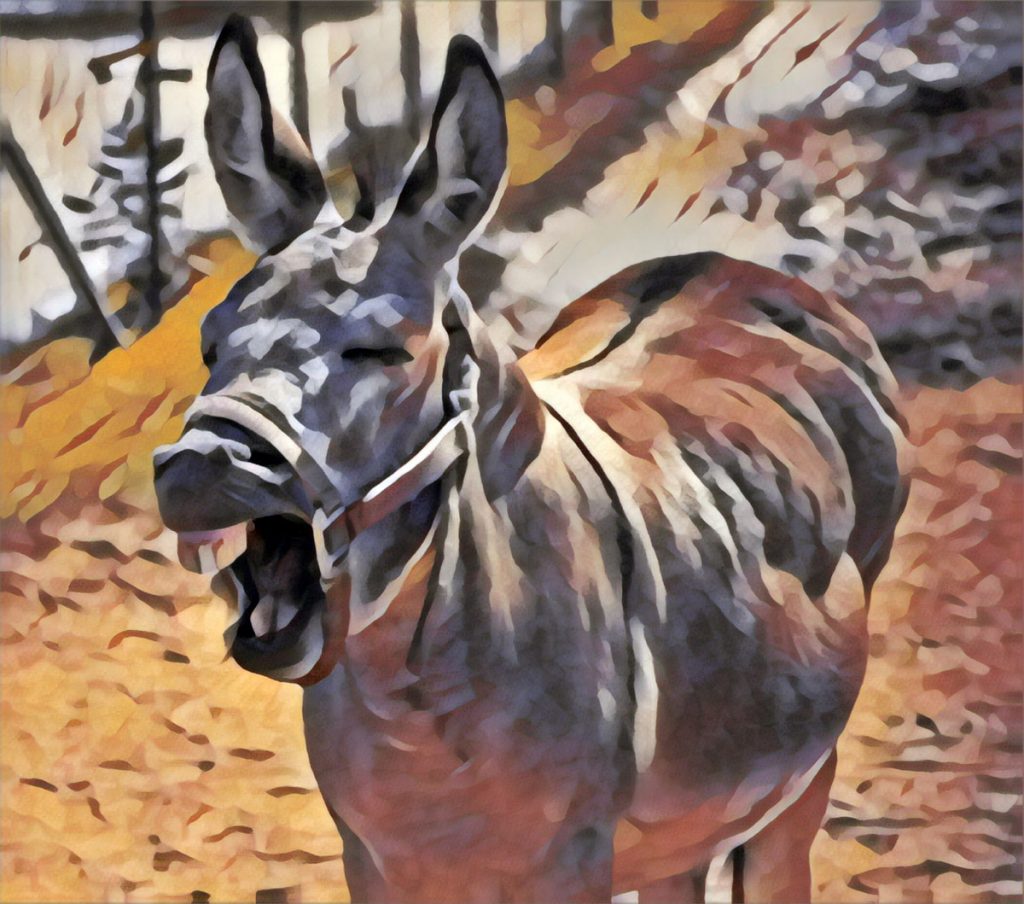 Me, during my interview on 20 Questions With the Author.

But this got me thinking. Is it true? And if it is, what does it mean? Where did these characters really come from, what do they mean to me, and what does it mean that they resonate so well with so many people?

“Keane is who I am.” This used to be true. Or at least truer. My childhood was not as terrible as Keane’s, but it wasn’t great. My parents did the best they could with the tools they had. My father (ex-father—he disowned me) would have been the dictionary definition of “emotionally unavailable” had he not always held his anger so readily at hand. Mom just wanted a peaceful household, so she threw me repeatedly into the shark tank of his not-so-tender mercies, thinking each time that the result would be different. 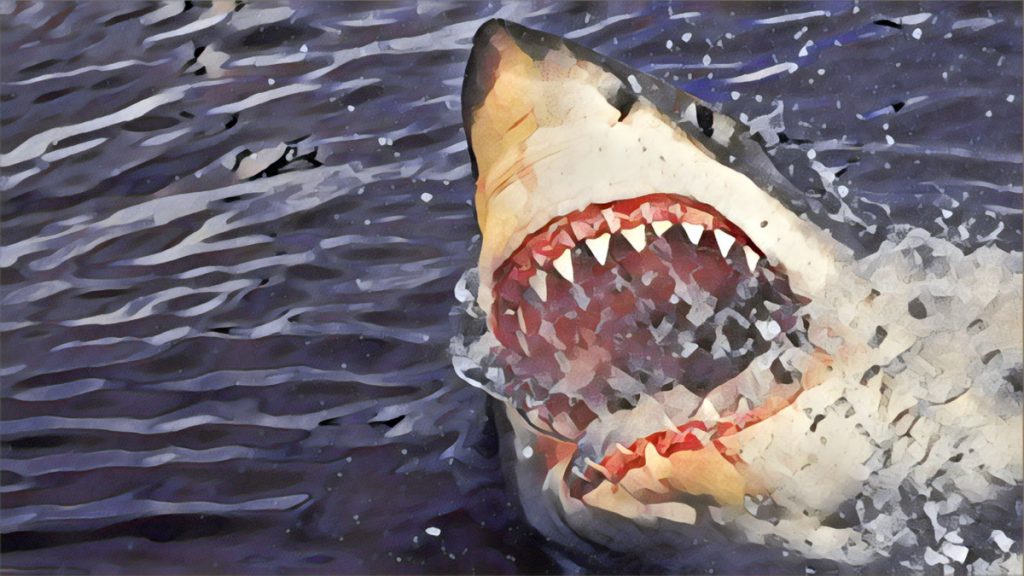 But… out of this cauldron came resiliency, awareness, and humor, as well as a healthy skepticism of authority that has served me extremely well more times than it has not. (Both parents were inveterate liars, which made being distrustful of other authority figures much easier.) And what is Keane if not these very things? When Keane looks at a problem, he sees all the way around it, looking not just at what it is and does, but why. Where are its blind spots, and where is the best place for me to sneak up on it and stab it in the kidneys? 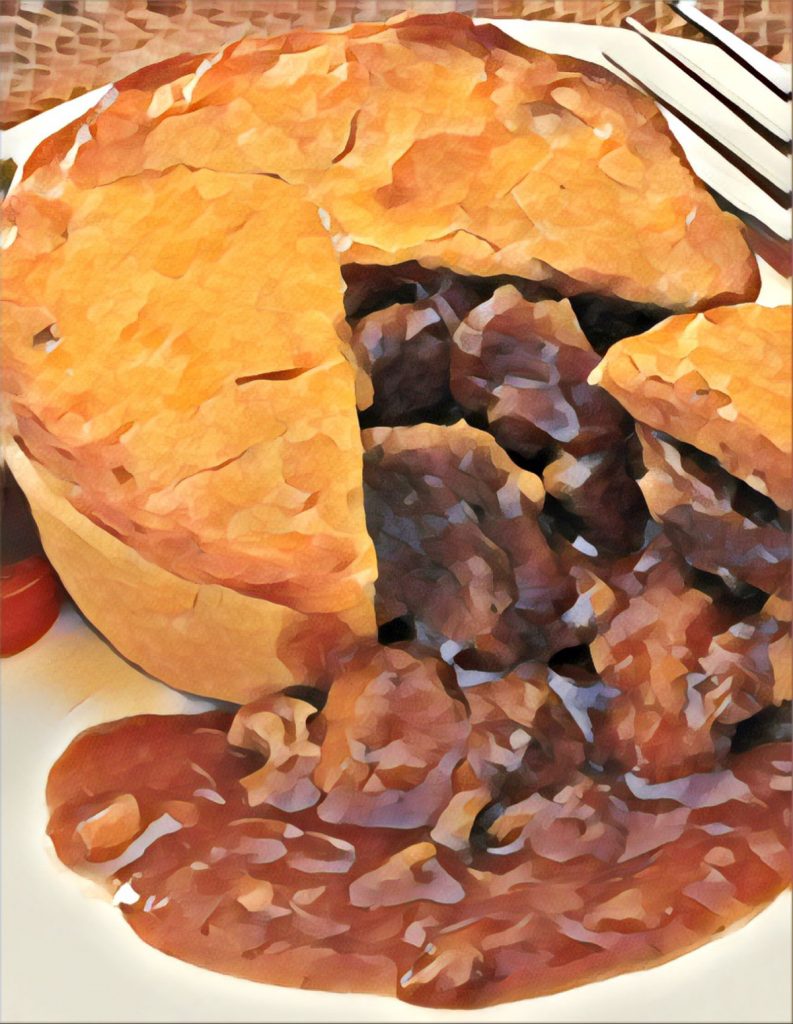 This is what it looks like when someone gets stabbed in the kidneys
and all the filling comes out.

That was my upbringing.

I spent a long time being angry at my parents. That anger colored much of my life and my attitudes. Eventually, I stumbled into a therapist’s office and started making peace with the whole thing. I realized that no one does shitty things to their kids just because they want to be shitty, but because they don’t know any better. And when your toolbox is empty of the very ability to realize it isn’t full, you don’t even possess the capacity to improve. It sucks, and it wasn’t good for me, but it wasn’t their fault. 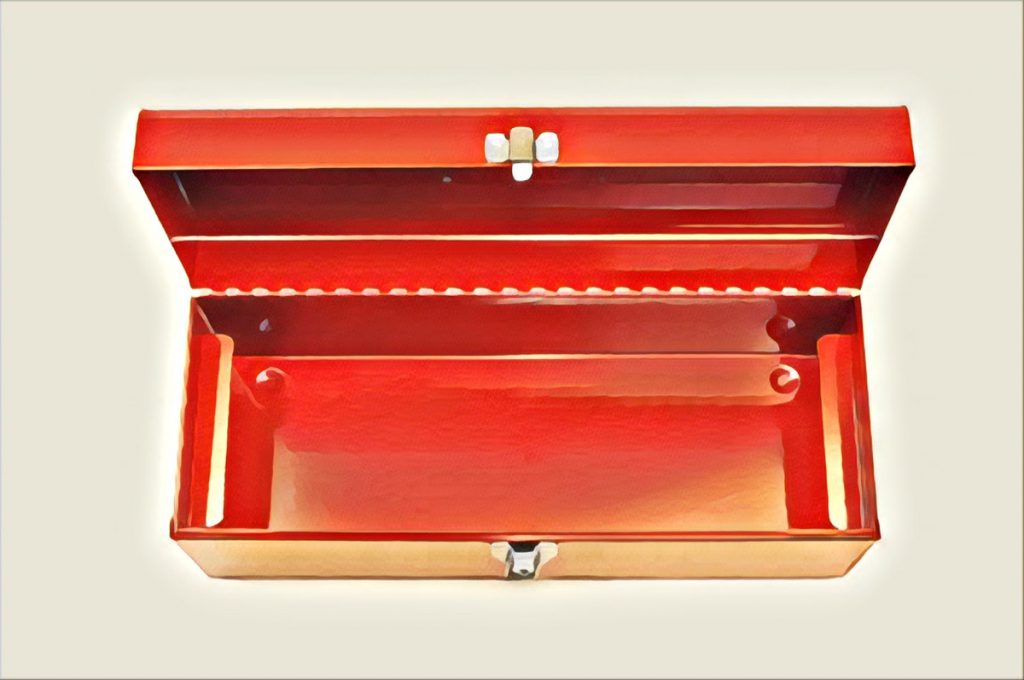 When your only tool is an empty toolbox, all your problems start to look like… I dunno… maybe a jar of pickles on the top shelf and you need a box to stand on to reach it?
This is NOT a good metaphor.

So, I forgave them for it. We don’t really speak much, but everyone is civil to one another. (For as long as they don’t read my newsletters, anyway.) Forgiveness isn’t about giving someone the opportunity to hurt you again, I don’t do that, but rather it is about giving up your anger. It is understanding what caused these people to do the things they did, and then getting over it. Moving on. Being strong.

When Sarah sees a problem her first instinct is to reason with it. Understand what trauma created it and figure a way to resolve it, so as to help everyone involved. But she is also aware enough to protect herself—and most of all those she loves. She is aspirational and confident, and who wouldn’t want more of that in their own lives? 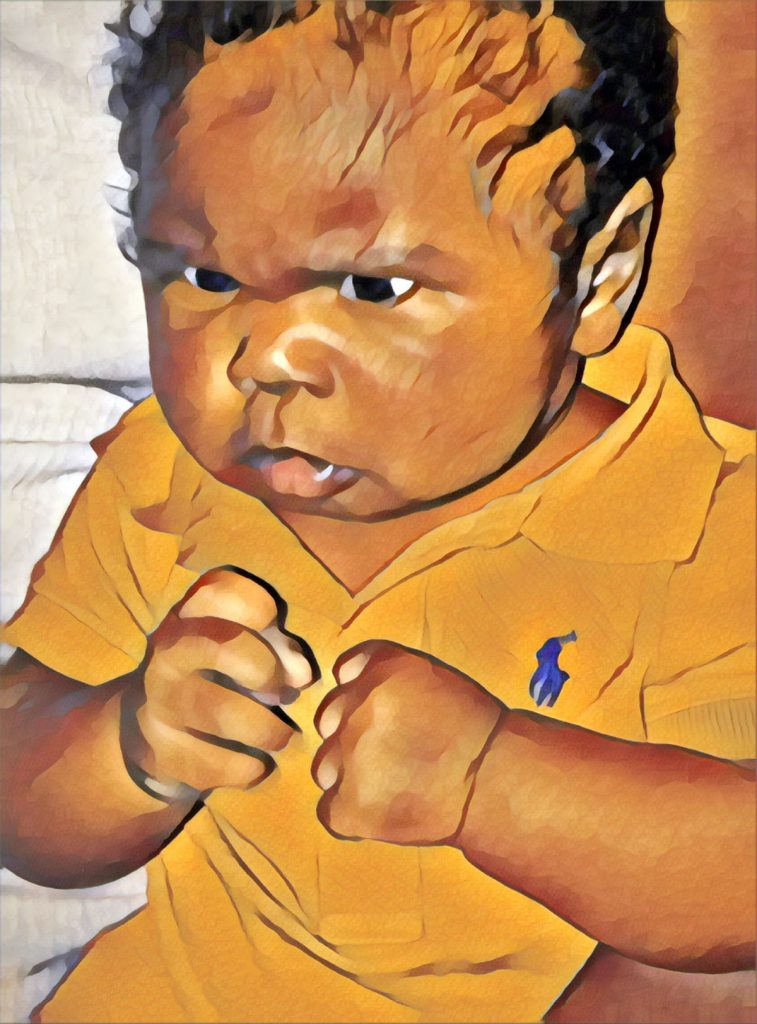 Before Sarah went to anger-management courses.

Maybe it would be more accurate to say that Keane is my past, and Sarah (hopefully) is my future. Like two sides of the same coin, they need one another to be whole people in and of themselves.

Every aspiration needs a little bit of jackass.

Or in my case, maybe a lot. 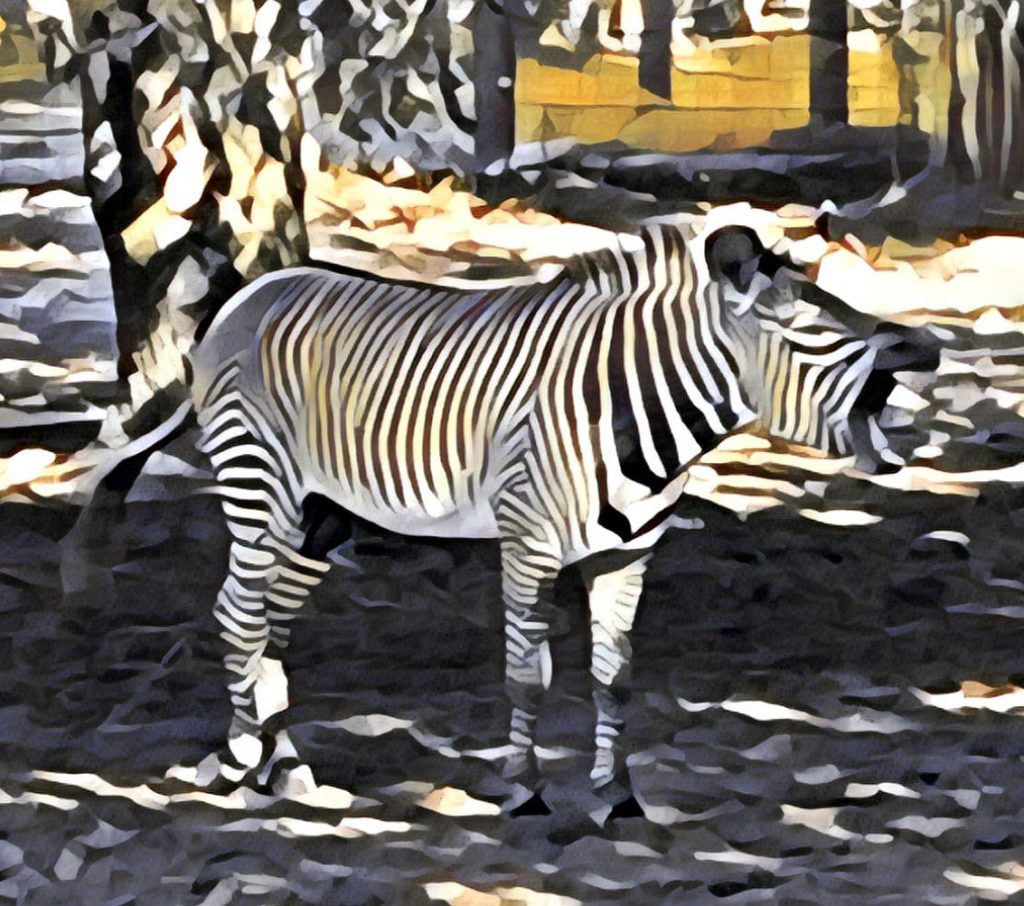 Being a jackass is not always black and white.
Though obviously, SOMETIMES it is…