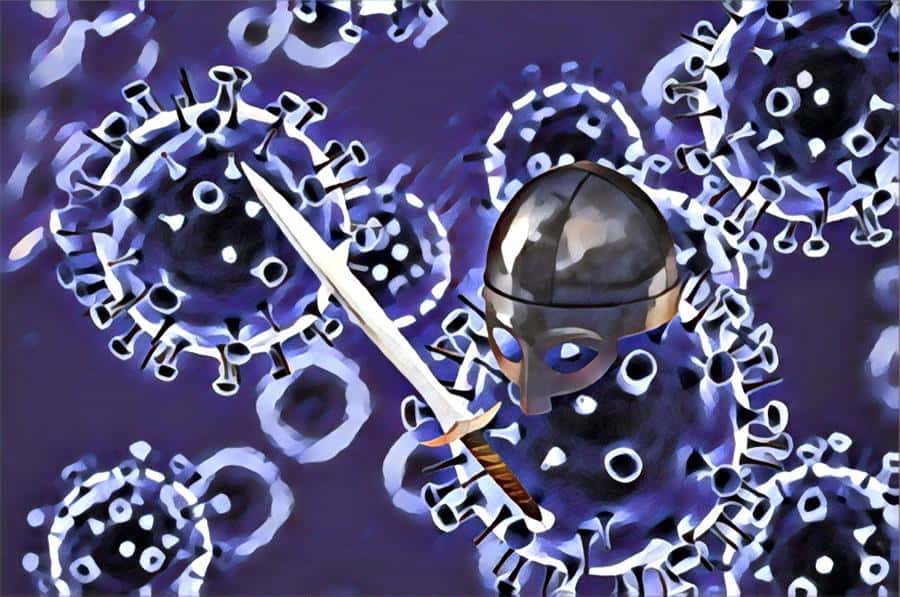 When the Dread Virus first struck, one of the first things that got hit for me was my D&D game. (Friends and family members didn’t start dying until later, but this isn’t about that.) As a group we decided to stop meeting in the game store and to carry our game online.

By the way, this isn’t a newsletter about D&D, or even my gang of friends. It’s about one desperate person’s need to reach out and connect when everyone was being pushed apart—and probably some dick jokes.

Anyway…, we finished the campaign we were in and started another, but with everyone playing remotely problems crept in. One problem in particular—that being most recent player we’d added to the group. He’d been with us for about a year at this point and was occasionally difficult to play with, but it was only ever intermittent, and he was typically a decent sort of human being. His name was New Guy. 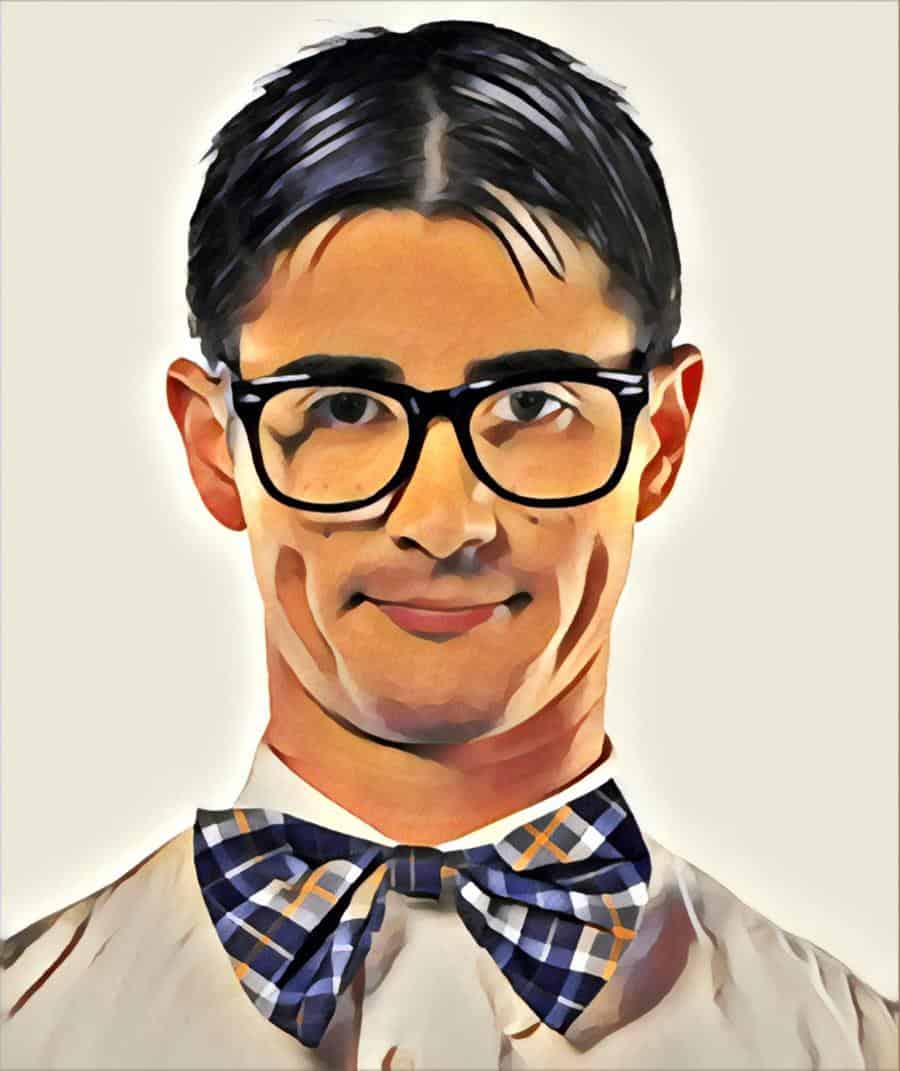 New Guy is the kind of person even hard-core gaming nerds make fun of. Note the dead eyes and “I’m going to ruin your game” bow-tie.

New Guy had an addiction problem, which we didn’t really see at the store and when we did, because it wasn’t regular, we didn’t know what to attribute his bizarre behavior to. But when everyone went home, he had unlimited access to beer and pot, and he began spiraling out of control.

Next came the Hard Times, the times with no D&D at all. (And people dying, but this isn’t about that.) I reached out online, but most groups had sort of calcified during the plague and weren’t taking new members. Next, I looked for groups that were vaccinated, but there always seemed to be one or two members who were hostile to the idea, and I couldn’t stomach the idea of bringing disease home to Lena because I wanted to play D&D.

One group reached out to me until they found out that I would be wearing a mask at the table, at which point I became the Worst Person in the World.

Things looked grim. Lena was forced to watch a lot of adventure fantasy on TV. Relationships were tested. And just when the land looked most likely to be swallowed up entirely by evil… 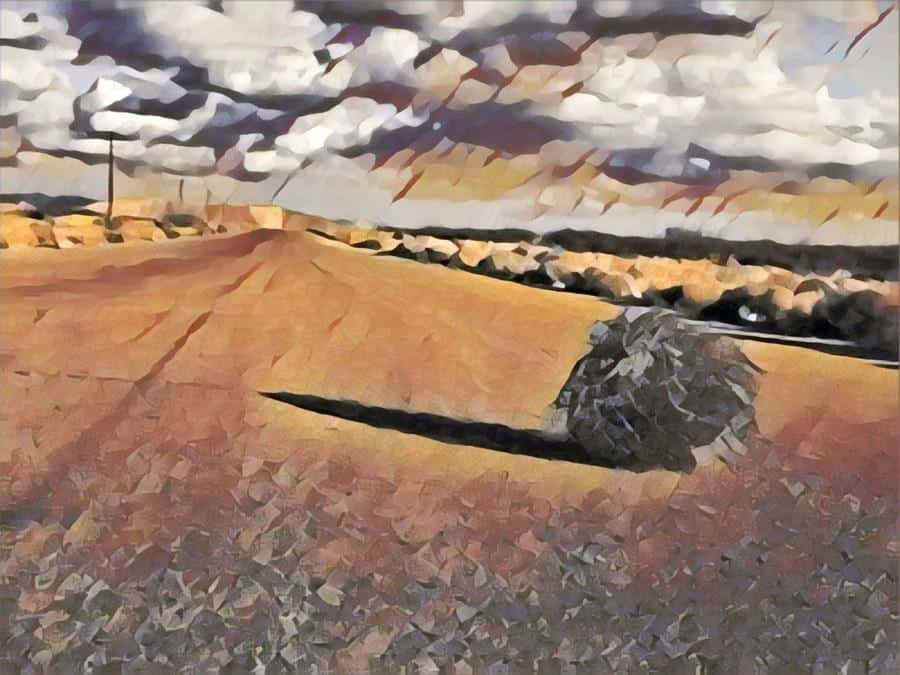 Every tiny castle I put on the gaming table burned down, fell over, and sank into the erasable mat, while every miniature orc turned into bitty tumbleweeds.

Wait. I promised you some dick jokes.

Guy calls his best friend on the phone one night. They live in the same town a few miles apart. Guy says, “My dick is so big, when I get hard, my eyebrows get pulled down to my neck.” His friend laughs and responds, “Mydick is so big, if you look out your kitchen window at the sky right now, you can see the girl I’m fucking.”

Where were we? Right, evil was swallowing everything.

At the last instant before the entire world was devoured, I called my publisher to see if she had any spots left open in her online game. I knew she didn’t, but I hoped that maybe they’d squeeze me in, or even better, one of them had fallen into a well and was slowly freezing to death without cell reception. 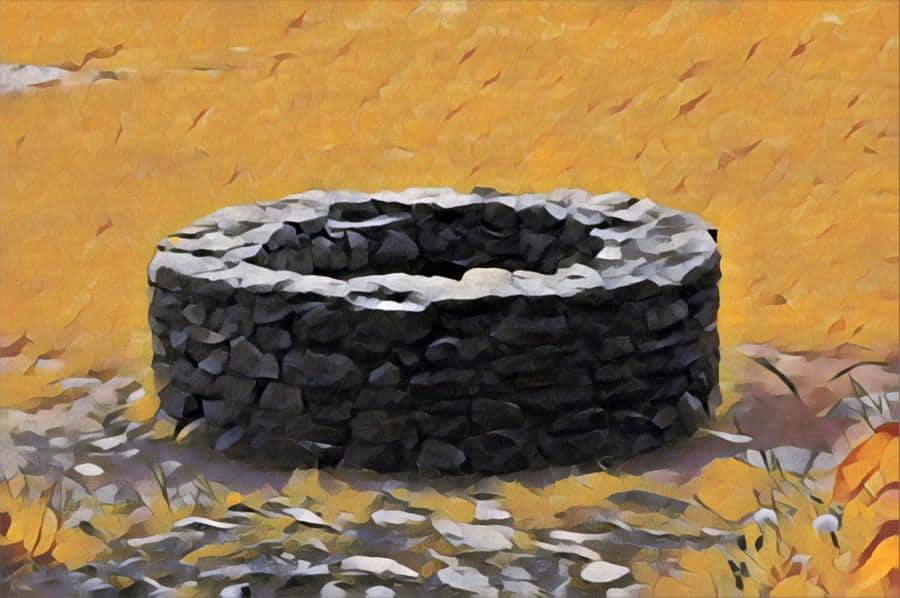 Artist’s rendition of the hole I was hoping my publisher’s players were dying in. Don’t worry, there’s cable. I’m not a monster.

As it turned out, her game had not survived the pandemic either.

With only a bit of cajoling, she “volunteered” to host a new game. Together we came up with a fun hook—all the players would be professional writers and we would not only stream the game and use it for publicity, but we could also write an anthology series about the individual characters if they caught on with the audience. It would be a double win. (Or a triple win for me since I now not only had a D&D game to play but had also tricked my publisher into running it for me.)

We played our first session, and it was exciting, goofy fun with lots of laughter and entertainment. I honestly couldn’t be happier about the whole thing. The other writers are (in alphabetical order): D.H. Dunn, Jess Astra, Greg Little, and Jess Raney, and they are all superb. Additionally, we have Kevin Colby, who is clever and funny and also our tech guy so we couldn’t get rid of him if we wanted to without the whole thing exploding in our faces.

My dick is so big, it was once overthrown by a military coup. It’s now known as the Democratic People’s Republic of My Dick. 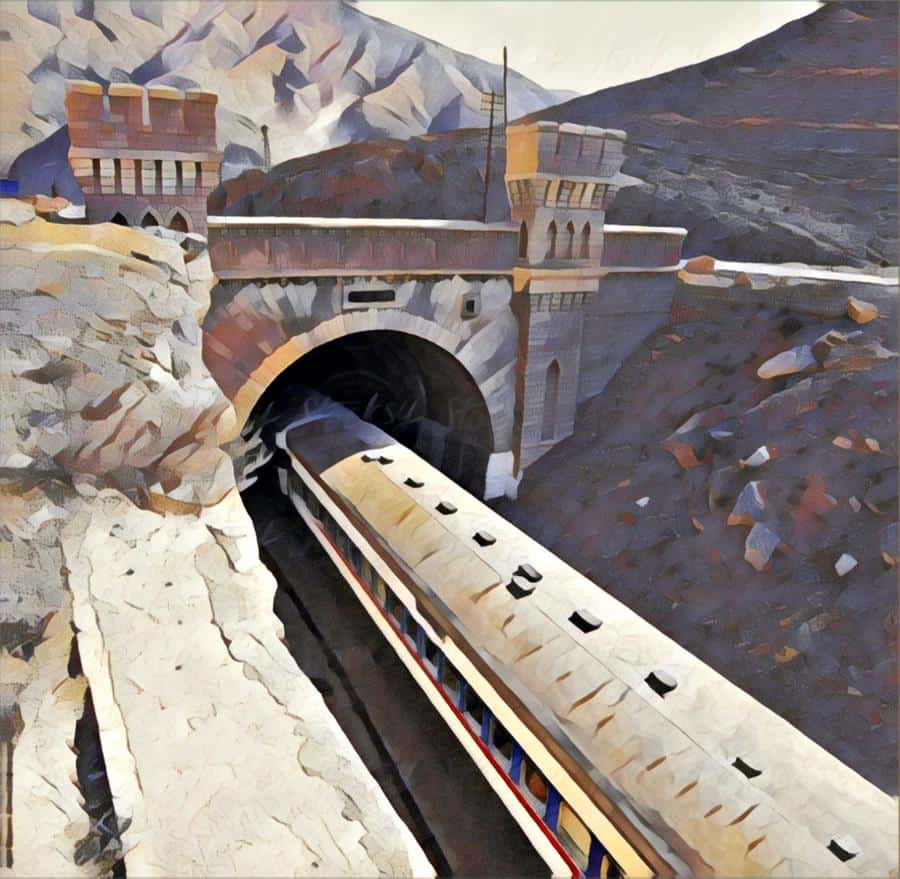 A very small (comparatively speaking) commuter train entering a tunnel in Pakistan, where they can only afford trains so little the condoms fall off. (Ba-dump-dump!)