Lena and I headed out of the house for our morning walk, as we often do. It was a beautiful morning for a stroll along the river, with bright sun and a cool breeze. Although there were no cars on the street, we could hear a dog barking close by, which was not particularly unusual.

As we passed the home of one of our friends, we noticed that the door was open, and thunderous barking was coming from inside. Several scenarios flitted through my head, none of which were particularly appealing. The family who lived there (a wonderful woman and her two adult children, one young man, and one young woman) kept several dogs, some of which are very large.

I felt conflicted between charging into the rescue and fending off the burglar that was undoubtedly trapped in a room with one of my friends by the dogs… and wanting to keep my face untorn-off by same. 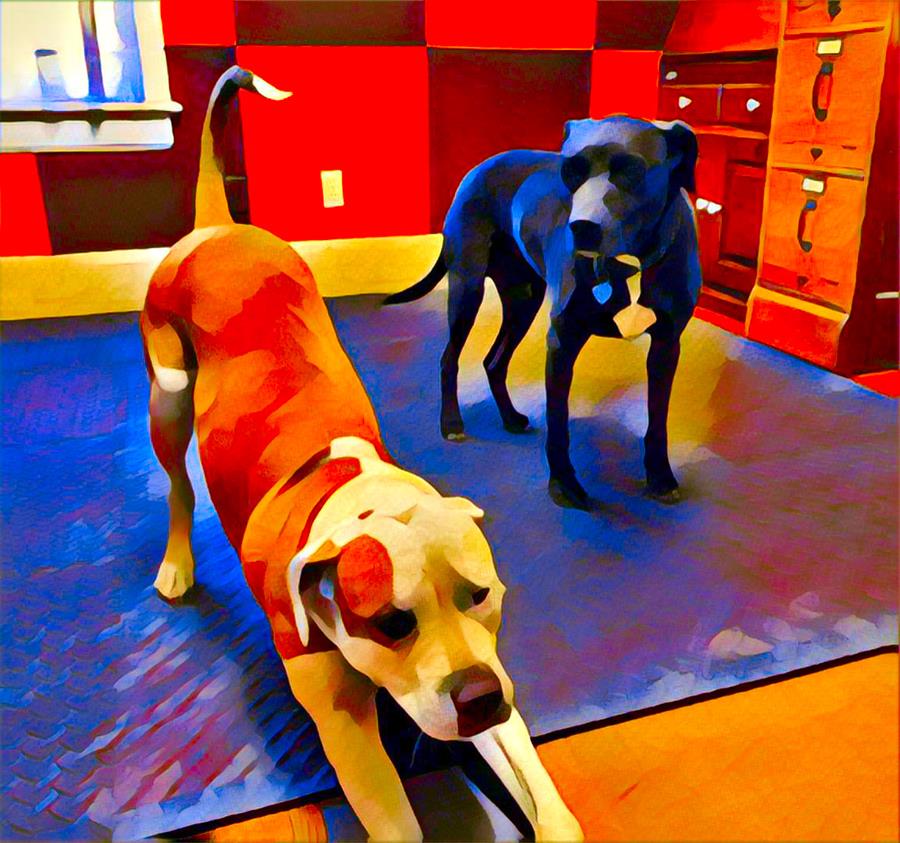 Our dogs River and Book, who are totally good girls and bois
and would never ever eat anybody they weren’t supposed to.

We stood on the porch and called the cops.

While we waited, Lena realized we had some cell numbers, and started calling. Mom wasn’t picking up, but we got ahold of both son and daughter, who said they were on the way, and that mom was out of town. I felt good about my face-related decisions.

Across the street, a big yellow dog that I was pretty sure belonged in the house I was standing in front of was running up and down in front of another neighbor’s hedge and fence, barking at his dog, who was performing similar maneuvers. This was the barking Lena and I heard earlier.

Though I did not know it at the time, this large yellow dog was Jake, and Jake had some anger management issues. 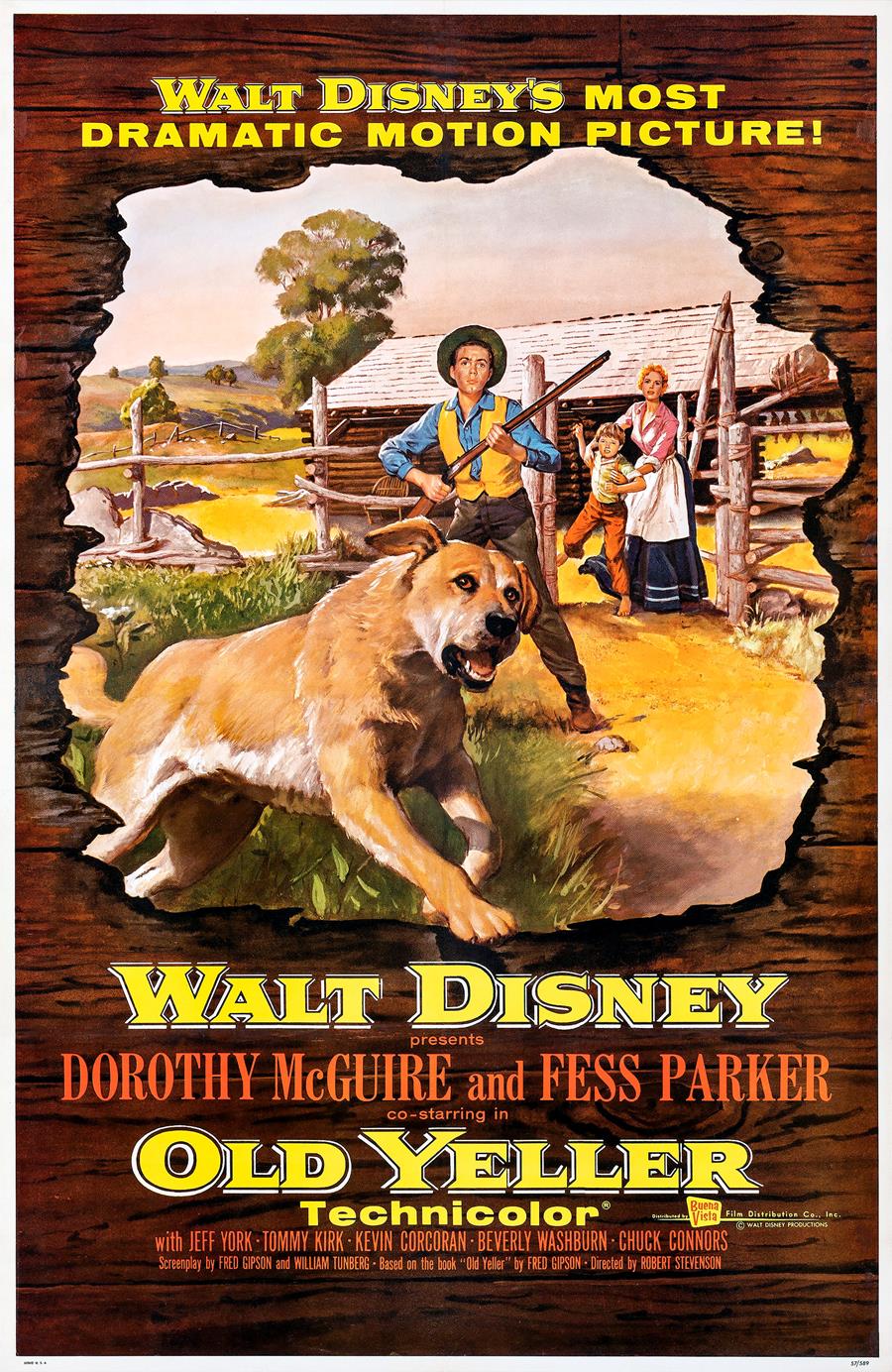 I swear this story ends better than Disney’s did.

These properties were at an intersection, and across the other street, a woman came strolling into all this excitement with her very small dog on a leash.

Jake, who was already at eleven with his dog-behind-the-bushes project, charged.

Inexplicably, and without a single thought for the future of my face in my head, I charged as well.

I think I might have checked for cars as I bolted after Jake toward the now shrieking woman, her tiny dog scooped up to her chest, but I’m not certain. I arrived perhaps a second behind Jake, but that was enough for things to start heading steeply downhill. 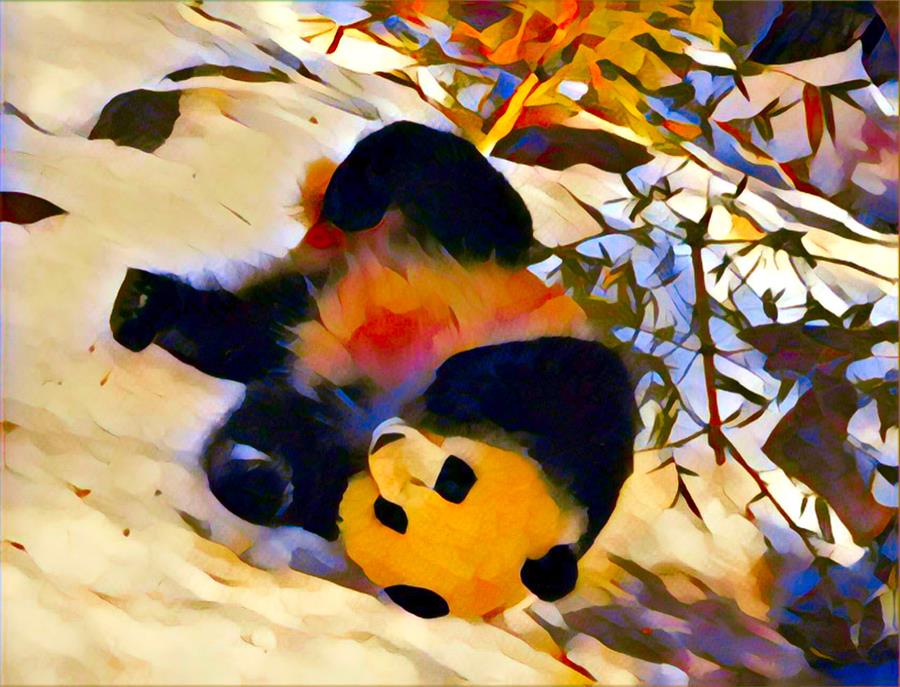 A panda bear rolling downhill to escape a clown trying to rub bubblegum in his fur,
exactly like the situation between Jake and the tiny dog. More or less.

In that second Jake had jumped up and gripped the squawking tiny dog by the collar and was trying to shake it loose from its momma’s hands. She couldn’t hold on, but just as she let go, yet another neighbor arrived and grabbed the terrified little animal.

Dimly, I recalled a bit of advice my vet once gave me for dealing with situations like this, and I grabbed Jake’s back legs and lifted him like a wheelbarrow. Between my efforts and the neighbor’s, we separated the animals and I sat on Jake while the woman, who was now speaking in squeaky sobs, cried over her round-eyed, but unharmed, doglet. 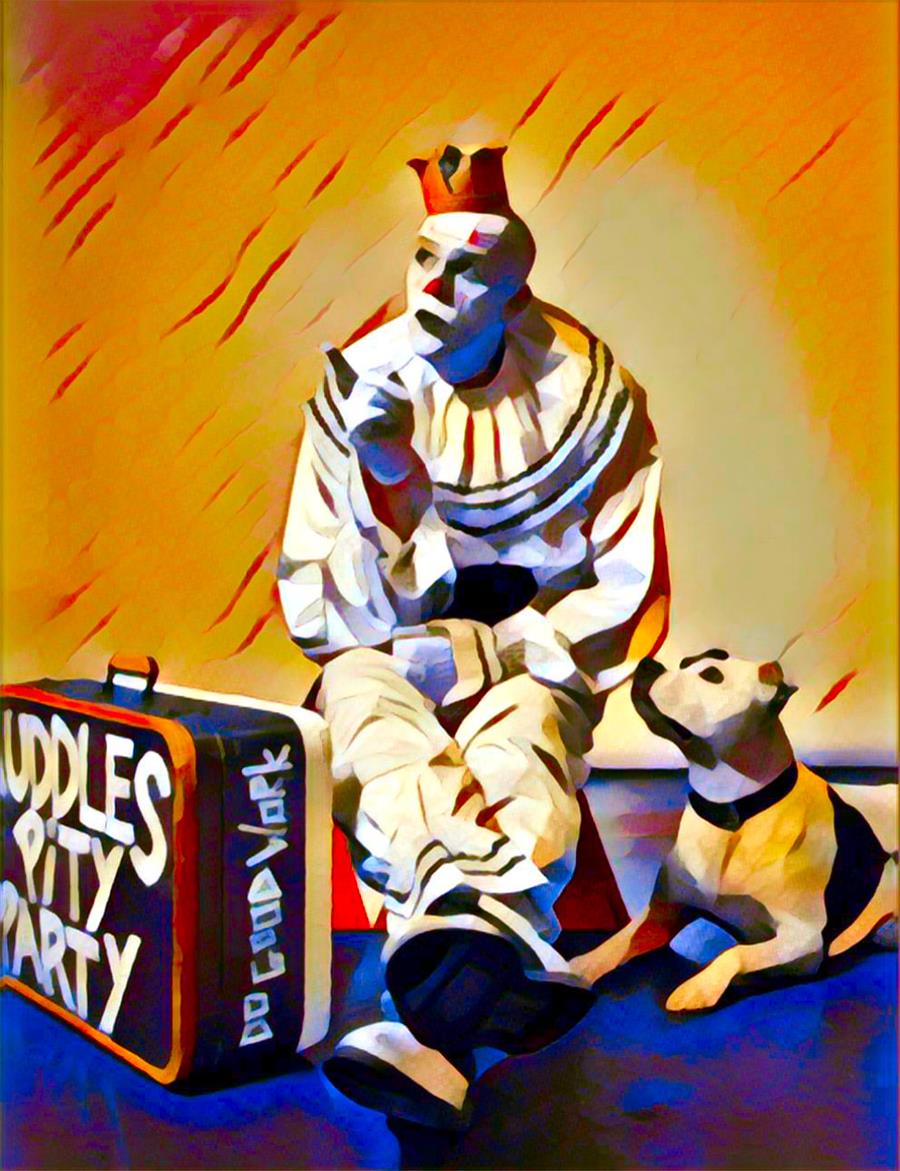 Cops, daughter, and son arrived together, and I got a leash on Jake, who now seemed happy as a clam at all the fun and games. I was equally happy that while Jake had been utterly intent on murdering the doglet, he seemed to think I was pretty good people, and even sat when I told him to.

The cops checked out the house—the biggest dog was behind a baby gate and voicing his displeasure—and it turned out the door had developed an issue with not closing completely and the daughter had simply not noticed when she left for work. We stuck around until the heavily tattooed white cops left our Black neighbors’ house, then everyone hugged and heaved sighs of relief and continued with their days.

Mom got home the following week and began a rigid new training regimen for Jake that included not eating anyone else’s dogs. The police report came back no harm no foul, which it almost certainly should not have, but at least no one had to lose their pets.

As for Lena and I, we still walk in the morning by the river, although we are much more circumspect whenever we hear upset barking from around the corner. Also, I always carry a roll of duct tape in my back pocket with me now.

Just in case things ever get really out of hand and I need to tape my face back on. 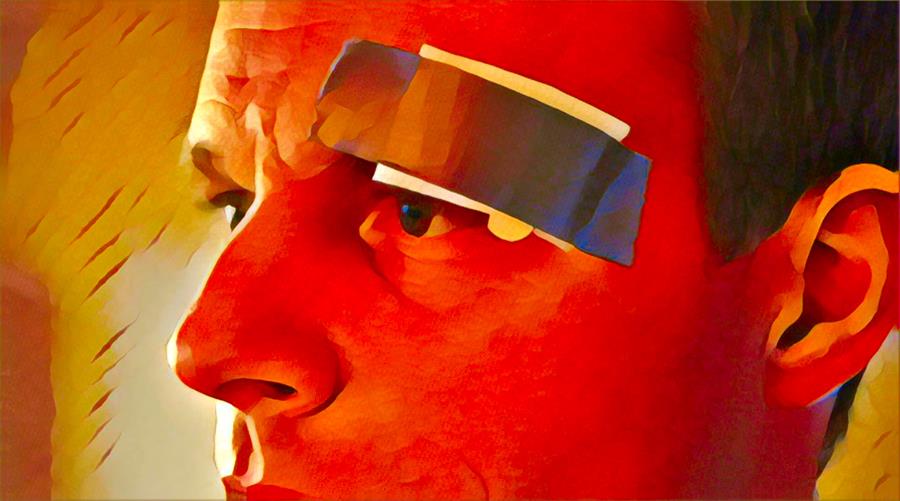