Book Two is out now! 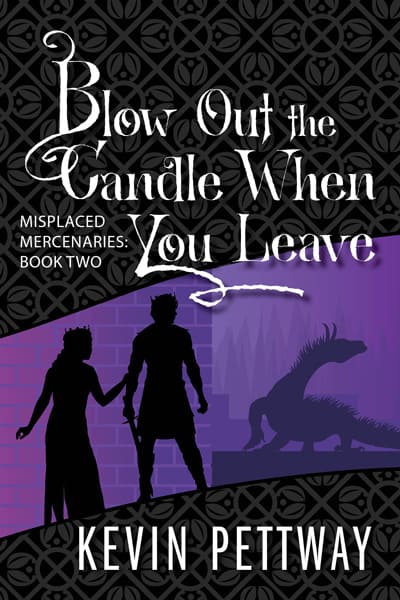 Keane arrived at his chair as Holgur came opposite, and they sat. A statue of something glowered in the middle of the table between them. It was onyx, about eighteen inches high, and looked like dancing smoke. Or maybe a falling frog that had been shoved through a metal grate. A gold plate on the base declared it The Soul of Tyrrane.
Keane decided it was an old woman going pee. Tyrraneans were weird with what they considered art.

— Blow out the Candle When You Leave
Misplaced Mercenaries, Book 2 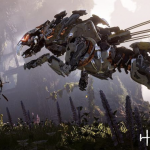 I am an old videogamer. I owned and played the hell out of the first Pong home console, a single box with a dial on either side for your controllers, which was marketed as a date night activity. That last bit may have been a little hopeful. Today’s games are insanely fantastic by comparison. The stories,… 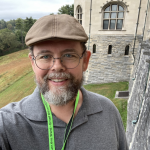 After coming down out of the Tennessee mountains, Lena and I stopped off at the Biltmore Estate and visited the palace and grounds. Huge and grand and opulent beyond reason, the home is created entirely to impress visitors with the wealth of its owners, which it does well. This creates an interesting tension with the… 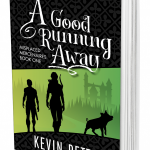 How to Get Published in Five Easy Steps

Or not. This is the way I did it, which might or might not be helpful to you. The thing is, everyone’s story is a little different. But there are a few commonalities I’ll try to point out that might help. None of this replaces the process of research and query that everyone goes through,… 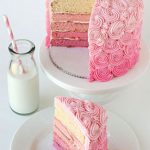 Congratulations on Your The Diabetus!

In the middle of last August I was positively diagnosed with type 2 diabetes.I had been losing weight without explanation, and developed a permanent, burning thirst. After a couple weeks of constantly drinking water like a dying man in the desert, I went to the doctor. My blood sugar was 267, (100 is the normal… 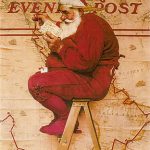 Christmas Cards for the Un-Affronted

Every year Lena and I create a new Christmas card, and mail it to anyone who wants one. It’s fun, and we get a lot of feedback. Also, every year, Lena torpedoes a bunch of ideas I have for Christmas cards, on the grounds that they are too offensive to send to our friends, and…