Congratulations on Your The Diabetus! 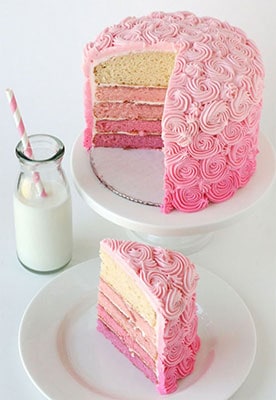 In the middle of last August I was positively diagnosed with type 2 diabetes.I had been losing weight without explanation, and developed a permanent, burning thirst. After a couple weeks of constantly drinking water like a dying man in the desert, I went to the doctor.

My blood sugar was 267, (100 is the normal max) and my A1c was 13. (Anything over seven is getting dangerous.) I was unsure how to take the news, and Lena was heartbroken. Death rates in American men with diabetes increase by 300%, which does not even begin to include all of the non-immediately fatal complications. Amputation of extremities is only the most well known.

The doctor was pretty downbeat. We are friends outside of the office, and having to give me this news was as depressing for him as it was scary for me. He gave me some basic information, but told me that the condition was too big to do justice to in a single visit. Any information he could give me would be incomplete. He suggested a book to read, and told me that he knew I would be trolling the net for more info anyway. He was certainly right there.

I met a few diabetics those first couple of weeks. They were kind-hearted, helpful, and sympathetic. One fellow with an entire family full of diabetes, and another woman who had woken up in the hospital from diabetes-induced comas on several occasions.

The message I kept hearing was, “Don’t stress out. Your life can still be normal. You can still eat everything you want, just in moderation. Have one piece of cake instead of two. Go for a walk.” (Apparently one hidden fatal symptom of diabetes is suicides among the newly-diagnosed.) Disease management was key, and there were a variety of slightly arcane methods of counting sugars and glycemic loads and other items for building a dinner that would not kill you. 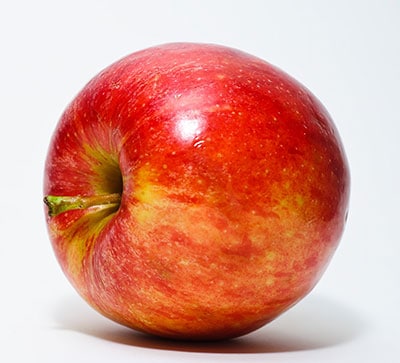 The things I was reading were giving me a different perspective. Apparently, a largely unreported number of people take a divergent tack when dealing with their diabetes. Instead of counting their allowed mashed potatoes with a melon baller, they eat cauliflower. Instead of one scoop of ice cream, they have an apple. And instead of an extra hour of TV, they get up and really exercise. These people were not managing their disease — they were obliterating it.

That sounded more my speed.

Lena and I had already begun a new workout schedule, and I dedicated myself to it more than ever. We lifted weights, did calisthenics, cardio, stamina, core, intervals, (hate those!) and many, many others. As well, I radically altered our diet. I cut out sugar, processed foods, alcohol, caffeine, rice, corn, and potato. I stopped eating canned fruits and beans, fried foods, grapes, pineapples, and all juices.

I started feeding us whole foods. Lots of greens, fish, uncut grains and unprocessed meats. I began researching new ways to cook, to eat, and to live. I decided to eat well, and deliciously. I decided not to count calories, or sugars, or glycemic loads. I simply resolved not to eat any of the things that would make me less healthy, and to make them as well as I was able.

Recently I retook the blood tests that gave me my initial diagnosis, and brought the results back to my doctor. Since my high point last year, I had lost eighty-four pounds, and my blood sugar and A1c were back in the normal human range. (95 and 6, respectively — lower than the numbers generally considered “controlled” for diabetics.) My doctor was giddy. On paper, I no longer had diabetes at all. He told me that no one does what I had done in the time frame I had done it, and suggested that I might want to show up at diabetes support groups as a “you can do it too” type success story.

In all, I think that my diagnosis may have added another fifteen or twenty years to my life. I am still overweight, but continue to lose more every day, and I feel terrific. Before, I was all too happy to eat any crap I could reach, and “cooking healthy” meant making a salad once or twice a week. One thing that I feel is important to mention is that I do not miss the things I have left behind. I am happy to have the back of them, and when I taste them now, they are no longer even remotely pleasant. Old pains I had learned to live with are disappearing, and I can start to think about buying clothes again. Even Lena has been getting dragged along for the ride and has been losing weight. All in all, this has been the second-best thing to ever happen to me.

And it’s funny to act like I’m Wilford Brimley when I tell people I have “The Diabetus.”