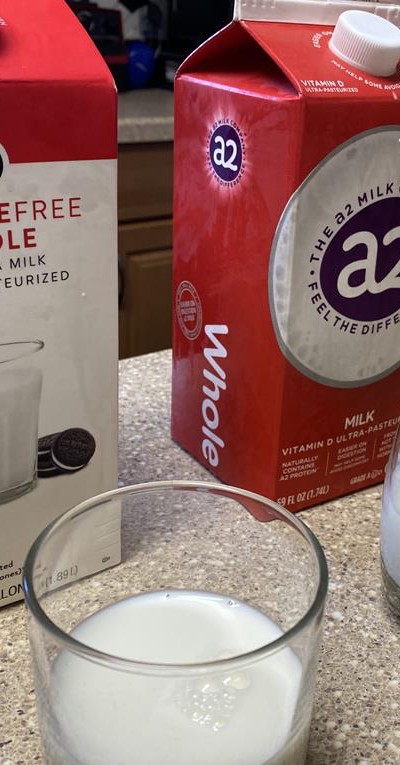 Because having milk taste-tests now passes for entertainment in my house. In case you care, the A2 milk beat the SHIT out of store-brand. Sorry, Publix.

Yesterday a friend of ours was taking her daughter to the eye doctor (we live close to a hospital so there are a lot of doctors in our area) and she spotted Lena and me on the porch eating lunch. She pulled over and we had a nice conversation—with us on the porch and them on the sidewalk at the end of the yard.

It was so nice.

I got extremely happy about the whole thing, which made me realize just how much I’ve missed having actual humans to interact with.

Full disclosure: Lena is a human, but as important as she is to me, she’s still only one human.

Zoom used to be a kid’s show from way back when I was a kid, but now it’s a lifeline. And not a great one. Imagine being in the cold, dark Atlantic ocean after your cruise liner hit an iceberg and sank because C19 is too slow, and you hear a splash close by.

You swim with all the energy you have left toward that rope, that life preserver—psyche! It’s a penis and you drown.

When all this nonsense started I talked my D&D group into relocating our game from the FLGS to playing online. It wasn’t a hard sell, they’re smart folks, and smart folks always agree with me.

But there was a learning curve, and it mostly revolved around communication. I’ll give you an example.

Game Master: Five devils clamber out of the malodorous pool. They heft their pitchforks and spit flaming gobbets of slime onto the ground between themselves and you. (Our game master is an erudite game master.)

Wizard: Great! I run to the back!

Paladin: I stand tall and challenge the fiends!

Druid, Bladesinger, and Fighter: (Unintelligible crosstalk that goes on way too long.)

Cleric: What? I couldn’t make any of that out.

Fighter: I said I want to—POP!—sssssss—paladin—crackle…—devils.

Paladin: We stand tall together!

Fighter: I said I wanted to stand behind the paladin! Fzzzzz

Druid: I want to talk to the devils. Do they have cake?

On the pro side, I have yet to be forced into looking at anyone’s dick while playing D&D, and you can’t catch the virus from a flaming armpit.

Stay off of cruise ships. The life preservers will not help you. 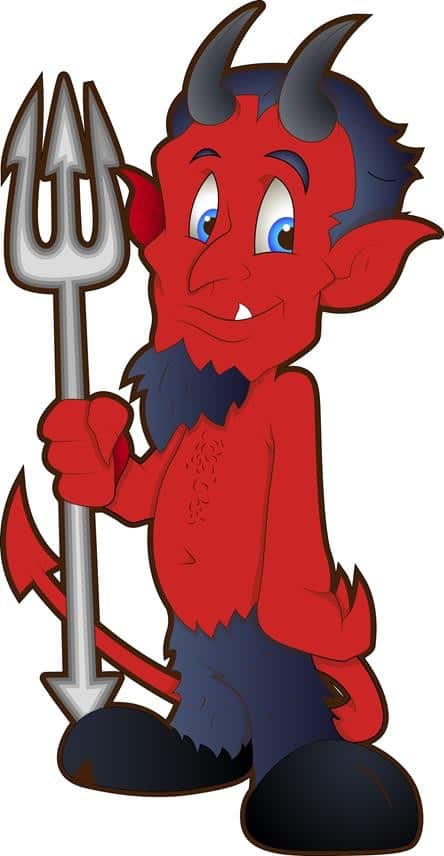 This image fails to portray the terror of the flaming armpit. But it’s there. Oh yes, it’s there.

Kevin Pettway is the author of the Misplaced Mercenary series, published by Cursed Dragon Ship Publishing. The first book is titled A Good Running Away, and is already out. Book two, Blow the Candle Out When You Leave, is available for preorder.