The Cup of Trollish Kindness

One of my truly great friends recently hired another of my truly great friends (we must be equal in our praise) to work for him. Lloyd, owner of FLGS*, the game store I favor, needed a manager, and Brian, a hard-working and outgoing manager of long experience, was looking for a more fulfilling job. Between the pair of them, they were smart enough to recognize the kismet and make me happy by joining forces.

While I wanted to help out, I also did not want to do any work, so I was excited when Brian asked me to run a new players’ D&D game and teach folks to play, which is not work in any sense of the word.

This is where something unusual happened.

What the hell IS that?

In a favorite webcomic forum, I’d been posting in a thread about a tangentially related subject and the newbie game came up. The other person was online at the time and the posts went back and forth almost like an actual human conversation. (To assure the privacy of the second party, we will refer to them as Lady-Sir Pumpkin Bobblehead.)

“I don’t believe in teaching D&D,” Lady-Sir Pumpkin Bobblehead stated flatly. “If they want to learn to play they can buy a book and read it. It says right on the cover it’s for ages twelve and up.”

“Um, okay…” I replied, trying to think of a way to respond that didn’t sound condescending. “That is certainly a way of looking at it.”

But Lady-Sir Pumpkin Bobblehead was not finished. “People teach their version of D&D the way they understand it. You’re not teaching real D&D, you’re teaching yourD&D. People should read the rules and have their own version of D&D. This game was written for twelve-year-olds.”

“I see.” I was beginning to care less about how condescending I sounded. “So is the problem the fact that, in your opinion, I cannot teach true D&D?”

They teach D&D class in the basement.

“And instead you advocate novice players be forced to devise their own, not-true versions of the game.”

There was a pause. “It’s for twelve-year-olds. It says so on all the books.”

“Let’s set the age question aside a moment. I’m not sure that’s helpful.” I tapped my keyboard, thinking. “Can you explain to me why anyone would choose the most boring and lonely way to learn a game that is centered around fun and friends, andthat is much easier to learn by actually playing?”

“That’s not really an answer.” Wait. Had I read that right? “You think you know all the rules to D&D?”

There are six versions of D&D.
This is an incomplete collection of the rulebooks for ONE of them.

The response was immediate. “Of course. So do all my players. I also won’t let anyone play with a face mask on. That’s an assault on my liberties.”

“Oh.” The lightbulb went on. “You should have opened with that. I understand now.”

“Right,” said Lady-Sir Pumpkin Bobblehead. “You get it.”

D&D is an amazing game. It brings people together, instills community and shared fun, and allows folks to explore in an environment with all of the personal agency and none of the real-world consequences. But it is not about any of these things. We put those on it ourselves, and that’s when the game is the best it can be. When it is bringing us together and introducing us to new ways of thinking, and giving us the freedom to be the heroes we wish we could be in our day-to-day lives.

But for some, it’s just about being an asshole. Especially to twelve-year-olds. 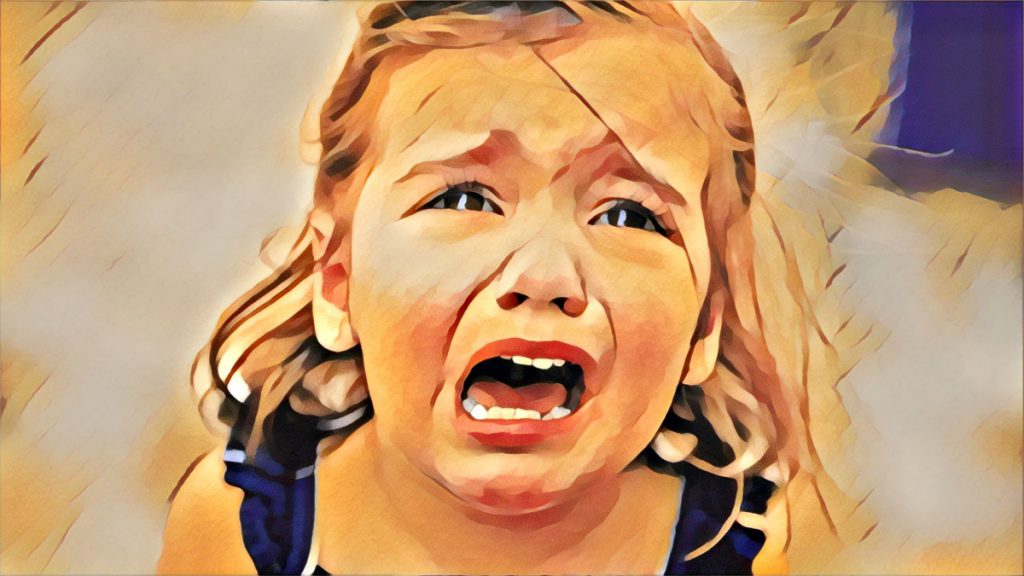 Don’t cry, sweetie. The nice DM will protect you from the mean ol’ troll.

*Lloyd insists that FLGS stands for Friendly Local Game Store, although I know it is actually Fancy Lloyd’s Gaming Salon. Agree to disagree.