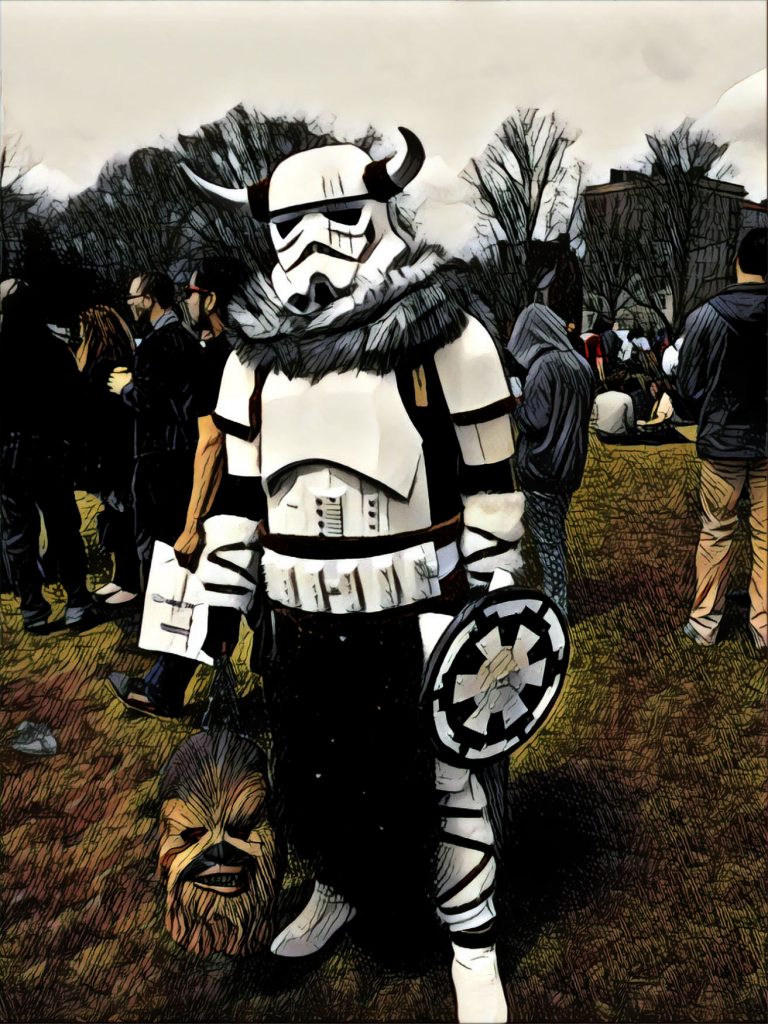 Interview with Eli By Kevin Pettway

Thirteen Perspectives Magazine: This is part one of our ongoing series of interviews with the major players of the Misplaced Mercenaries volumes. These are the most important people in the Thirteen Kingdoms, and we are bringing them straight to you, warts and all. Especially warts, in Grohann’s case.

Eli Whister is the second-in-command of Wallace’s Company, a four-hundred-strong unit of mercenaries led by Lord Marshal Harden Grayspring, active in the northern half of the Thirteen Kingdoms. We ask him about his early life, serving in Wallace’s Company, and his opinions on Sarah and Keane. He has agreed to this interview for as long as we pay for his beer. 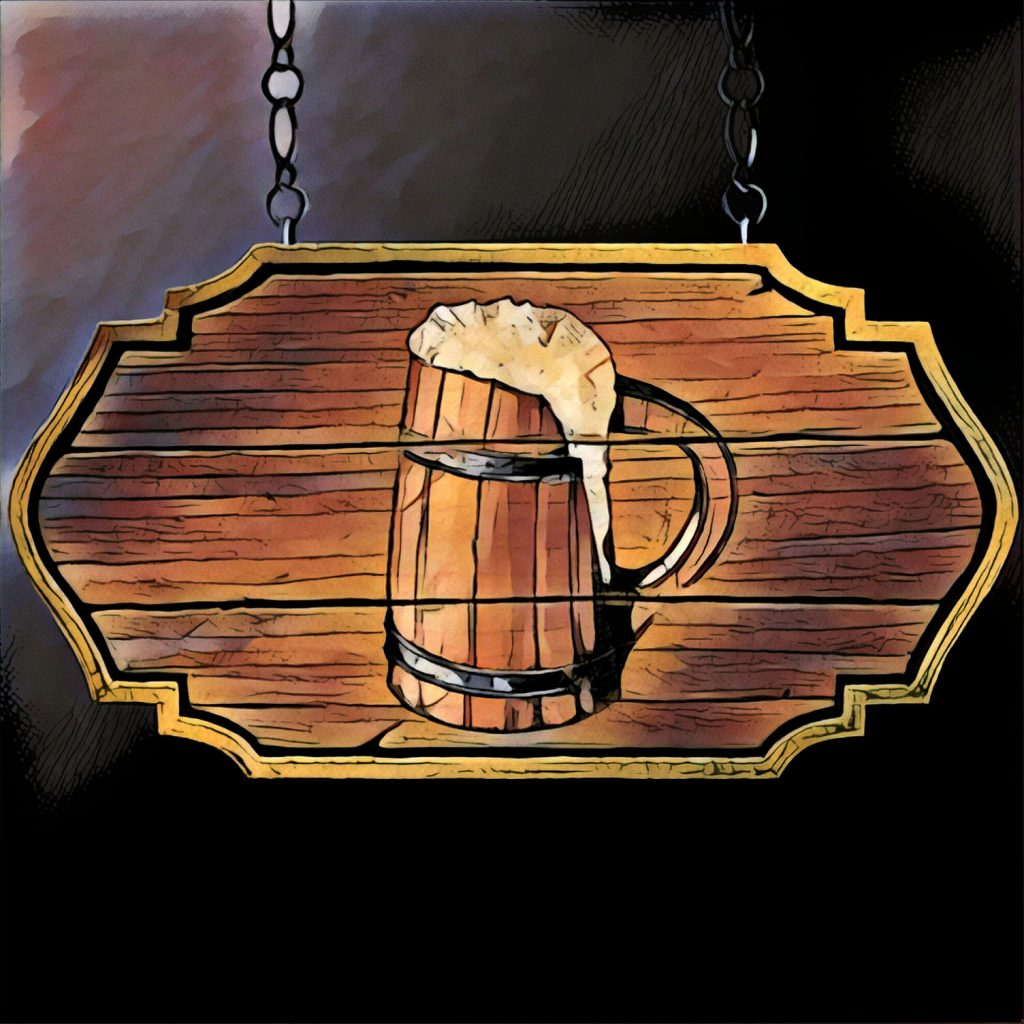 Even a picture of a sign of a beer makes me thirsty.

13PM: Good evening. Thank you for taking this interview.

Eli: Thanks fer the beer. What’s this all about, then? Looking fer a job?

13PM: Typically in an interview the reporter asks the questions and the subject answers them.

Eli: Hmp. Never thought of meself as a reporter. Right. Can ye use a sword?

Eli: Fancy that. Can ye tell me why I’m the only one what’s asking the questions then?

Eli: Yeah. I already knew that though.

13PM: Aren’t you a little short for a Coldspiner?

The internet never lets me down.

Eli: I think yer gettin’ better at asking these questions, if that helps.

13PM: How did growing up among raiders prepare you for a life in a mercenary company?

Eli: Well, it’s similar skill sets, ain’t it? ‘Cept for the running away part. You learn that pretty quick as a mercenary.

Eli: Sure. The whole goal of a mercenary is ta fight as little possible, see? Scare folks into giving you their money. More willing you are ta murder a fella, less likely you’re gonna hafta do it. It’s a whaddayacallit… fine line. 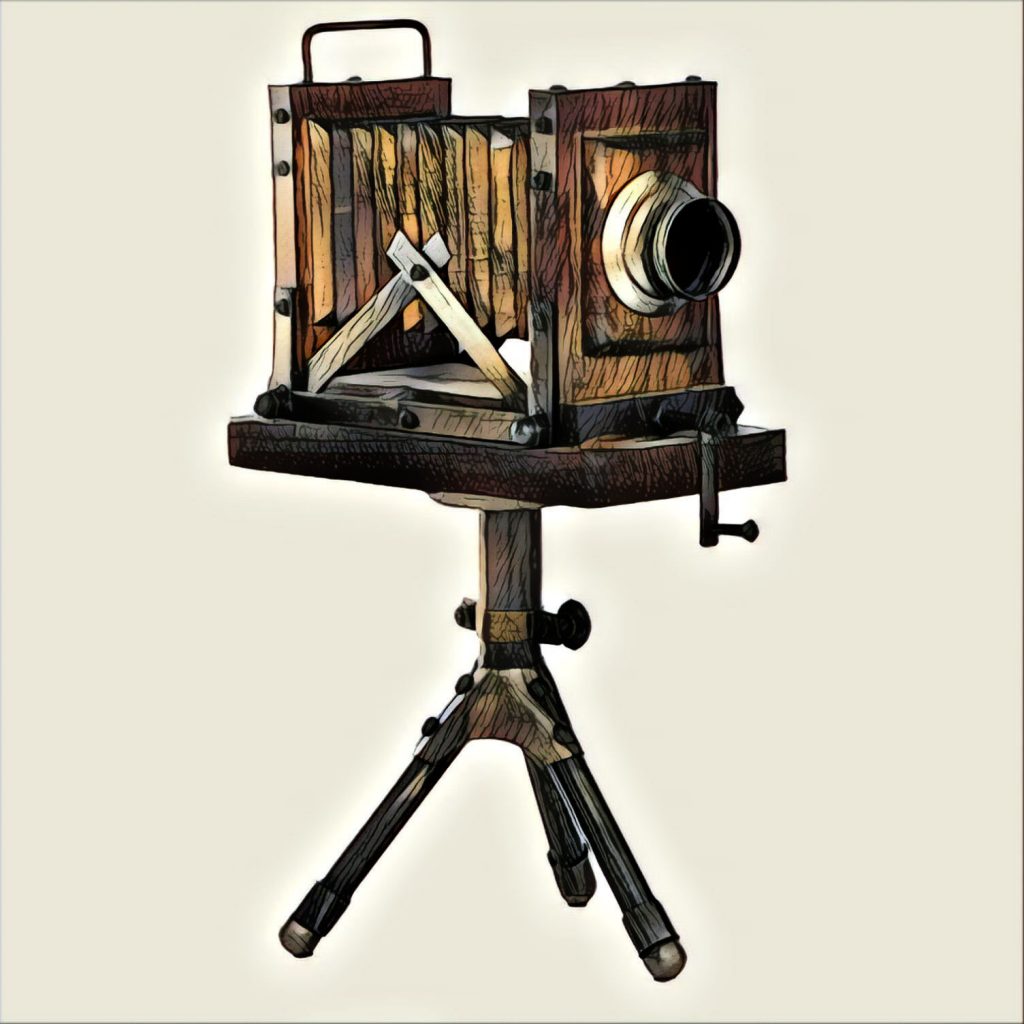 The position of cameraman for the Thirteen Perspectives Magazine is officially open.

13PM: Tell us about your time in Wallace’s Company. What was your opinion of Lord Marshal Grayspring?

Eli: He ain’t really a lord. Just calls hisself that. But y’know, it was a job. Gotta do something.

13PM: We’ve heard reports you never liked being a mercenary, and that you only did it for so long out of your friendship with Grayspring.

Eli: Aye, that’s true. The food sucks, the company smells, and I hate fucking camping. But the Lord Marshal’s alright. When he ain’t threatening ta cut you in half for making a perfectly honest personal insight, that is. He’s a bit prickly that way.

13PM: What about Sarah and Keane? Do you have any insights on Greenshade’s greatest heroes you’d be willing to share with us?

Eli: (Spits.) Sarah’s good folk. Liked her. She never tried to kill me or nuthin’. Mostly. But that Keane’s a little shit. He never belonged with us. I’ll tell you a story. You’ll unnerstand.

Company’s entertaining itself in this nothing village in Norrik. Raping, pillaging, burning, the normal stuff. I think the place was called Bakers Home? Something like that. Anyway, it’s time ta pull out, ‘cept Sarah and Keane are missing. Everyone would’ve been happy ta leave without Keane, but Lord Marshal’s got this daddy-thing about Sarah, so the whole fuckin’ company’s gotta go looking fer ‘em.

They’re nowhere. Nobody seen ‘em, neither. Finally Lord Marshal decides fuck ‘em, we’re going. They can catch up or not. Right? So naturally that’s when the two of ‘em come walking into town, higher than a pair of bonewheels, dragging the back half of the skinniest, boniest cow you never seen right down the middle of the street. Seems Keane got hungry onna way to the sacking, and he talked Sarah into giving the whole thing a skip and cooking up some steaks in some farmer’s field. Only on account of us being in Norrik, there’s iceweed everywhere, and the two of ‘em accidentally got themselves good and stoned trying to build a fire out of the stuff. 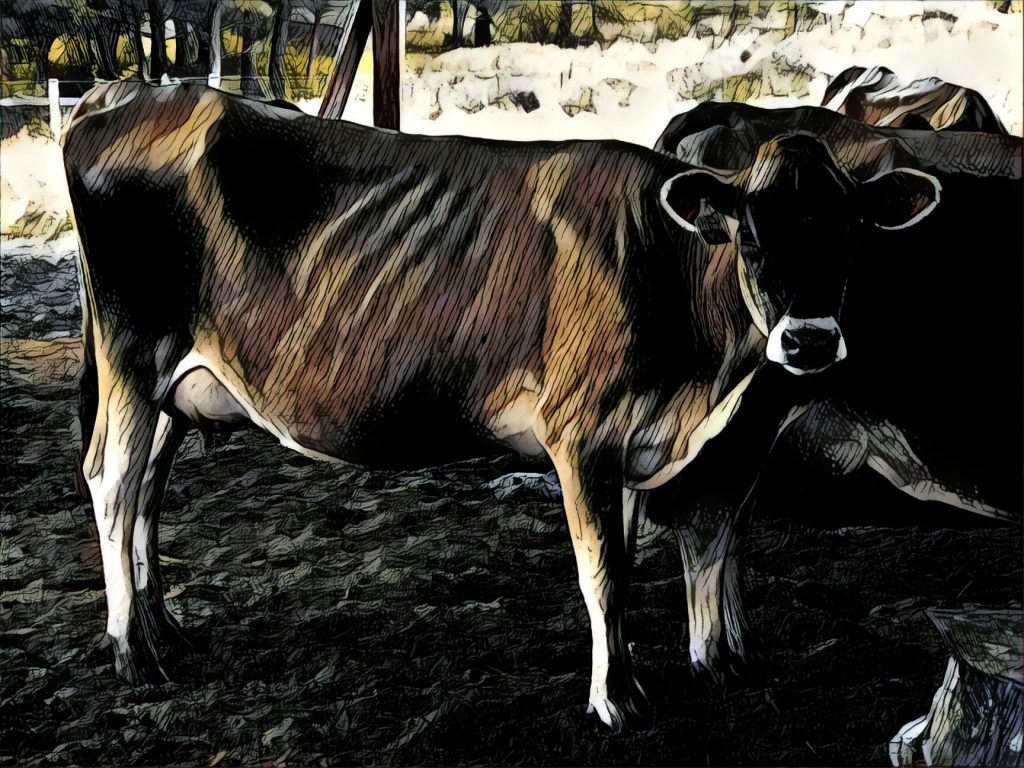 Where skinny milk comes from.

So what’s with the goddamn cow ass, is what the Lord Marshal wants to know. There ain’t hardly enough there on that stringy piece of animal ta share with four hundred mouths.

Oh, no sir, says Keane. It ain’t fer eatin’. Skinny-assed cow reminded me o’ you, Lord Marshal, and I thought mebbe you might be lookin’ fer a girlfriend. That’s why we saved you the back half.

Eli: The cow ain’t tha point, you nit. Keane were openly defying the Lord Marshal in front o’ alla his men. And Lord Marshal does nuthin’, ‘cause he’s tryin’ ta be a good daddy and not murder alla Sarah’s best friends. That shit’s bad fer morale, that is.

13PM: And that’s our interview. This has been Jarla Rafnkelsdóttir of Thirteen Perspectives Magazine, listening to Eli Whister make seditious comments about King Keane Rance of Greenshade.

Eli: He’s not my fuckin’ king. 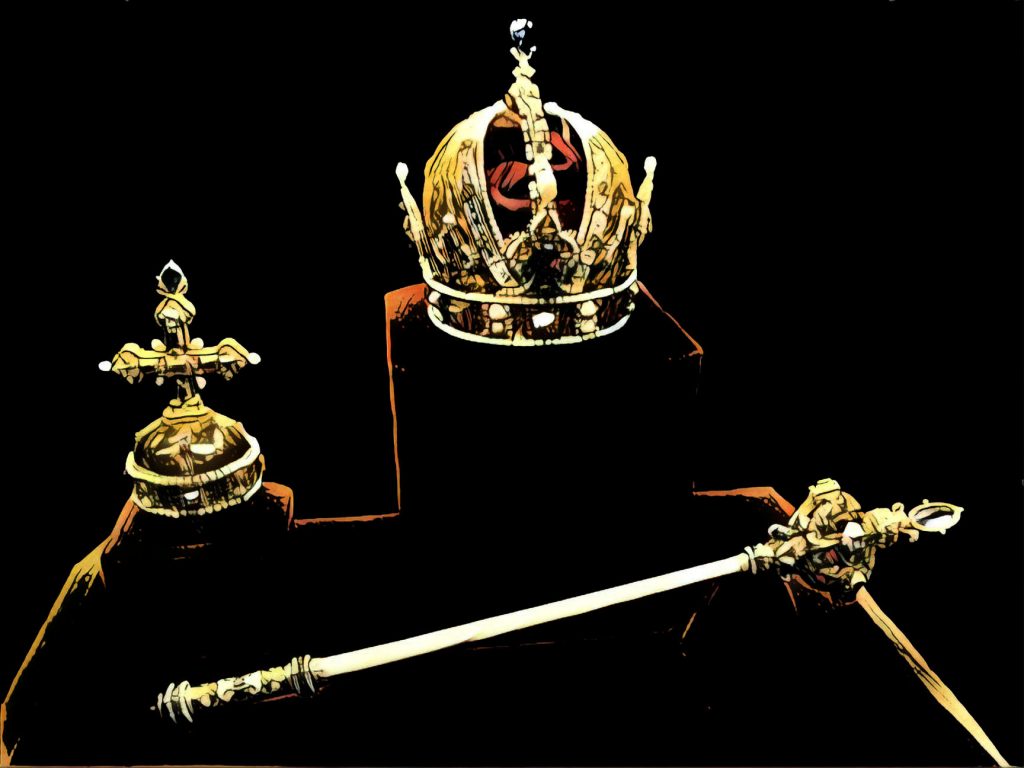